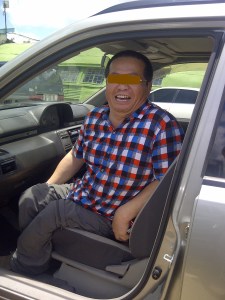 When dreams become a reality…

Two and a half years ago, three men, now known as the three amigo’s, sat outside a pizza parlour at Victoria Falls, one of the seven natural wonders of the world, discussing the number of Chinese living and working on the Continent of Africa. The African amigo shared his discontent with the fact that there were so many Chinese outside the door of his church who have never heard the story of amazing grace in their own language. A passion ignited in our hearts that night, a passion that did not fade with time, but became an ever-increasing burden to reach out to the Chinese population in Africa.

I have heard it said that “vision is a picture of a preferred future”. As a dear pastor friend of mine says, “vision is the process of getting from here to there”. In my thirty-four years of ministry, I have seen these definitions of vision unfold in multiple forms, but perhaps never more powerfully than I have seen in the last two and a half years.

No one who has ever been involved in painting a picture of a preferred future, said it would be easy. What began as a conversation amongst three men at Victoria Falls has taken us on a journey to China and back, hours (perhaps hundreds of hours) of Skype and phone conversations, as well as endless emails and administrative details.

However, hundreds of emails culminated in the one all important email I received last Thursday, on the Chinese new year 2015. The email, with attached pictures, confirmed that our family from China had just arrived on African soil. The pictures in this blog, which you are the first to see, are a reminder that vision is truly a picture of a preferred future! 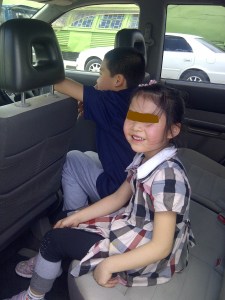 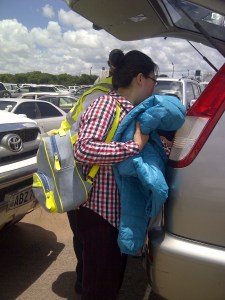 Due to the sensitivities of the subject, I cannot divulge all of the details, but this family whom the three amigos met in China has left their homeland to begin a new life in Africa. They will help us establish our first Chinese cultural center tea room, a meeting place for the Chinese who live and work on African soil.

What started out as a dream conversation over pizza and ice cream in 2012, has become a reality on the Chinese new year 2015! There are no words to describe the beauty of a picture that paints a preferred future!

P.S. Due to the sensitivities of this blog, please do no post on any social media.